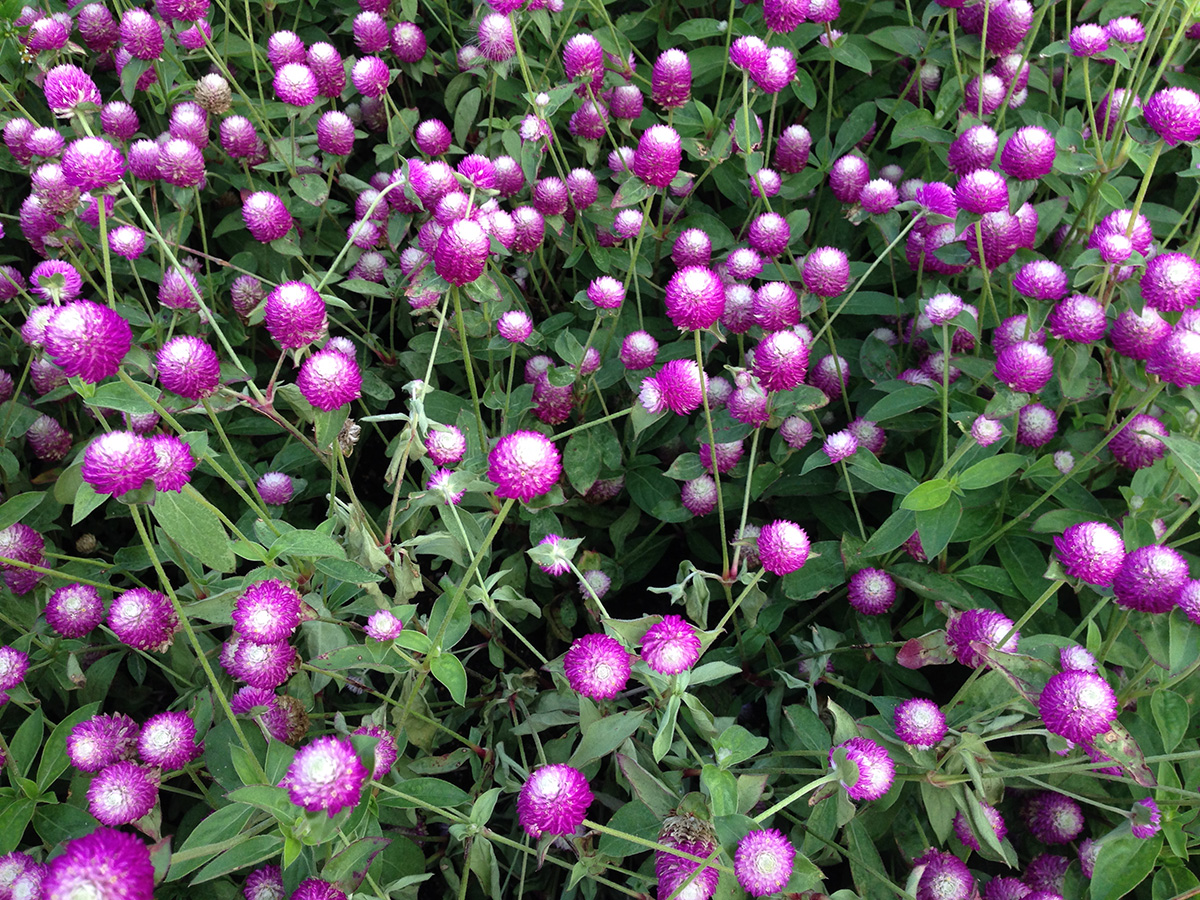 If sales of self-help books are any indication, we are a people seeking transformation. We want to be thinner, richer, cook like a five star chef and have only kids and loved ones like the ones we read about in Christmas cards and Facebook postings. In short, we want to ace life. Oh, and by the way, could we have our transformative experiences quickly, this weekend, and in extreme make-over fashion?

To belabor the obvious, transformative faith journeys aren’t fast and smooth; they’re usually slow and bumpy. Consider Moses. He was on God’s speed-dial. He had the burning bush to kick start his ministry, the Ten Commandments chiseled in stone as a reminder of God’s laws, and a cloud which led him through the desert. But even with old-school cloud-hovering GPS, it took Moses 40 years to get to the Promised Land At the end of the journey, Moses has to be content with seeing his destination from a mountain; he dies before the people arrive in Israel.

If you’ve ever driven a pickup truck down a rutted farm road, you’ll know why the bumps of transformation need to be taken slowly. Teilard de Chardin exhorted us, “Trust in the slow work of God.” Moses couldn’t have said it better.

Like Moses, many of our sacred stories recount how an individual’s unmistakable encounter with the Divine leads to a long, bumpy transformation. Remember Saul turned Paul, the fervent Jew who spent years persecuting the early Christians? Paul headed to Damascus with a burning agenda, “breathing murderous threats against the disciples of the Lord.” His plan was simple: find Christians; and bring them back in chains to be tried and killed. En route to Damascus, Paul is temporarily blinded and literally knocked off his ass. Sprawled in the dust, he has an encounter with Jesus, which surely seemed miraculous and scary, since Jesus had been dead for years.

In a flash of blinding light, Paul’s travel guide announced a U-turn. Paul must have realized he would be vilified by the Jews he once conspired with, and he would not trusted by the Christian faith community he now sought to join. Paul was going to have some heavy lifting to convince the followers of “the Way”, as new Christians were sometimes called, that he was actually a believer. Couldn’t God have paved the way a little? Like Moses, Paul’s encounter with the Divine was unmistakable, and his new path clearly marked. But the path was neither short nor smooth. The journey happened according to God’s itinerary, not Paul’s.

Years ago, my daughter lived and worked for a time in Africa. One evening, she and her traveling companion, a Kenyan priest, planned out their next day’s travel. Travel time to their next destination would take about two hours. Sarah mentally calculated that they should leave around ten am. But Father Joseph suggested they leave at 8 am. Sarah wondered aloud why they would leave so early. Father Joseph replied simply, “To have time for the people we meet along the way.” Sarah dubbed this “African Time.”

African Time reminds me of the story of the Good Samaritan. A man is robbed, beaten and left on the side of the road. Two men, a priest and a Levite, pass on the other side. But a Samaritan takes time for the people he meets along the way, and he stops to help. The priest and the Levite undoubtedly got to Jericho faster, but the hero of the story is the Good Samaritan, not the Efficient Levite. We don’t know if the journey was transformative for the Samaritan, but it surely was for the traveler he helped.

We might admire the Good Samaritan as he sets aside his own agenda to attend to the needs of another, but more often than not in our own lives, we’re impersonating the Efficient Levite, or the White Rabbit in Wonderland, muttering “Oh dear! Oh dear! I shall be too late.”

Lent will begin soon. It’s a chance to free ourselves from our calendars and our to-do lists. Slow down and attend to the slow work of God, among the people you meet along the way.