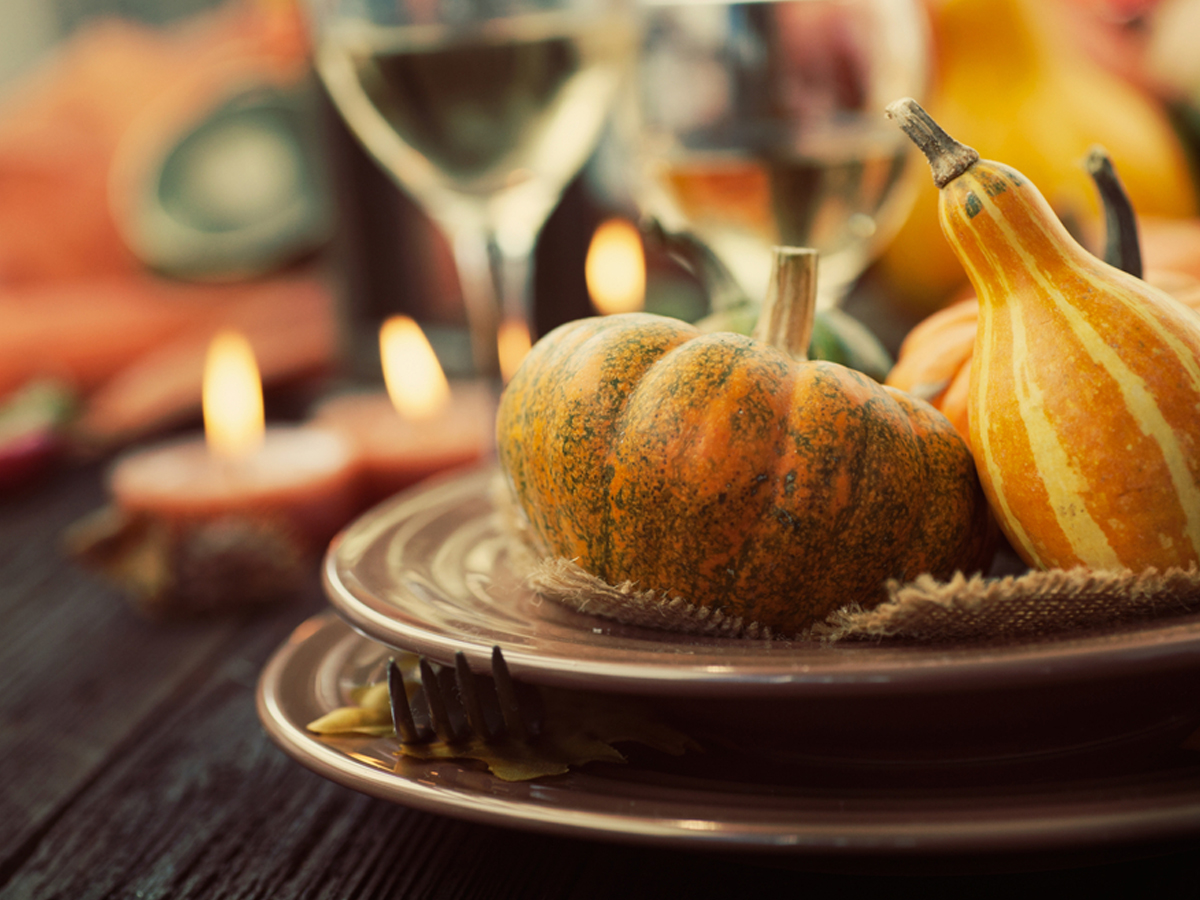 My friend John Bellaimey posted the last sermon of the Reverend Ervin Brown, who died recently in Baltimore.  Since Beryl writes frequently on compassion, we thought we would share his sermon.  It’s posted on the Memorial Episcopal web site in Baltimore, but there seems to be a bug in the link.  You can read John’s comments about his friend and mentor here.

Thirteen years ago, in 2003, one year after I retired, I was diagnosed with bladder cancer. After two years of ineffective treatment, it was determined that the cancer had spread. Bladder removal and six months of chemo followed – and that seemed to be it. “You might get cancer,” the oncologist said, “but it won’t be this one.”
Wrong.
After 10 years it did come back, almost exactly one year ago, resulting in the removal of a kidney. The prognosis was not as chirpy this time, and last week, after my quarterly CT scan, it was back again, involving the other kidney.
I’m running out of organs!
But there was some hopeful news. The latest thing in cancer treatment seems to be immunotherapy, drugs targeted to specific cancers, enabling your immune system to fight the cancer, rather than administering radiation or chemo, both of which have much more toxic effects. The FDA approved my specific drug one week before, enabling me to begin infusions next week.
OK, why am I telling you all this?
This is supposed to be a sermon, not a medical report. And what’s more boring than hearing about other people’s ailments?
There’s a whole school of thought that sermons should not be about personal experiences but more about theological concepts. By the way, I don’t agree with that. Nothing induces sleep more quickly than a string of theological concepts with no personal allusions.
I’m preaching this sermon because this experience I’m going through is not only deeply personal, but also because you are my church family, and we have no reason to keep secrets.
Questions of illness and death have been very much on my mind lately, and I want to share them with you, my church family. So here goes.
It’s always amazed me that when I have ideas floating around in my head and go to the appointed scripture lessons to start fashioning a sermon, lo and behold: The lessons are about those very ideas. Today is a good example.
The First Lesson tells about the prophet Elijah visiting a widow in a town called Zarephath, whose son became so ill that we are told that he had no breath left in him. Elijah responds to the widow’s plea for help and cries out to God, “O Lord my God, let this child’s life come into him again.”
And so it happens and the child is revived.
The Gospel passage sounds similar. In this case it is Jesus in a town called Nain who encounters another widow with a dead son. She has no husband and no other children.
We are told that Jesus hears the woman’s sorrow, touches the bier of her dead son, and says to the woman, “Do not weep,” and to the dead man, “Young man, I say to you rise.” And the dead man sat up, and began to speak.
Of all the Gospels, Luke is by far the one most involved with healing and health. And the word used most often is “compassion.” Not pity, but compassion. One of my professors at Virginia Seminary wrote a commentary on the Gospel of Luke and titled it “The Compassionate Christ.” And that He is. Again, not pity, but compassion. Feeling “with” more than feeling “for.”
Why do you suppose this is so? Is Jesus showing off with all those healing miracles? Is He exhibiting His power? I don’t think so. It’s more that Jesus is so full of passion and deep sympathy that the divine compassion just naturally flows in and through him.
Two of the most beloved of the parables – the Good Samaritan and the Prodigal Son – both use the same Greek word for compassion: “and while he was yet at a distance, his father saw him, and had compassion, and ran and embraced him and kissed him.”
And the other parable: “But a Samaritan, as journeyed, came to where he was, and when he saw him, he had compassion, and went to him and bound up his wounds, pouring on oil and wine.”
Time and again, Luke stresses the compassionate character of Jesus… and that compassionate nature is not only shown to Biblical characters, but also to us.
And did you notice that this intense emotion is almost always accompanied by action?
The Good Samaritan binds up the broken man’s wounds…
The father runs and embraces the Prodigal Son…
Jesus is moved to touch the bier and tell the dead man to live…
The divine compassion is poured out with such power that it can:
heal broken bodies…
heal broken spirits…
heal broken hearts…
Even though a “cure” doesn’t necessarily take place, healing does.
So what I pray for in the time ahead is the power of God’s compassionate love to infuse my life.
What I ask of you is not pity, but that you will pray with me that the power of God’s compassion will so fill my life that whatever happens, it will be OK.
Will you walk this journey with me?
—The Rev. Ervin Adams Brown, III
Memorial Episcopal Church
1407 Bolton Street
Baltimore, MD 21217