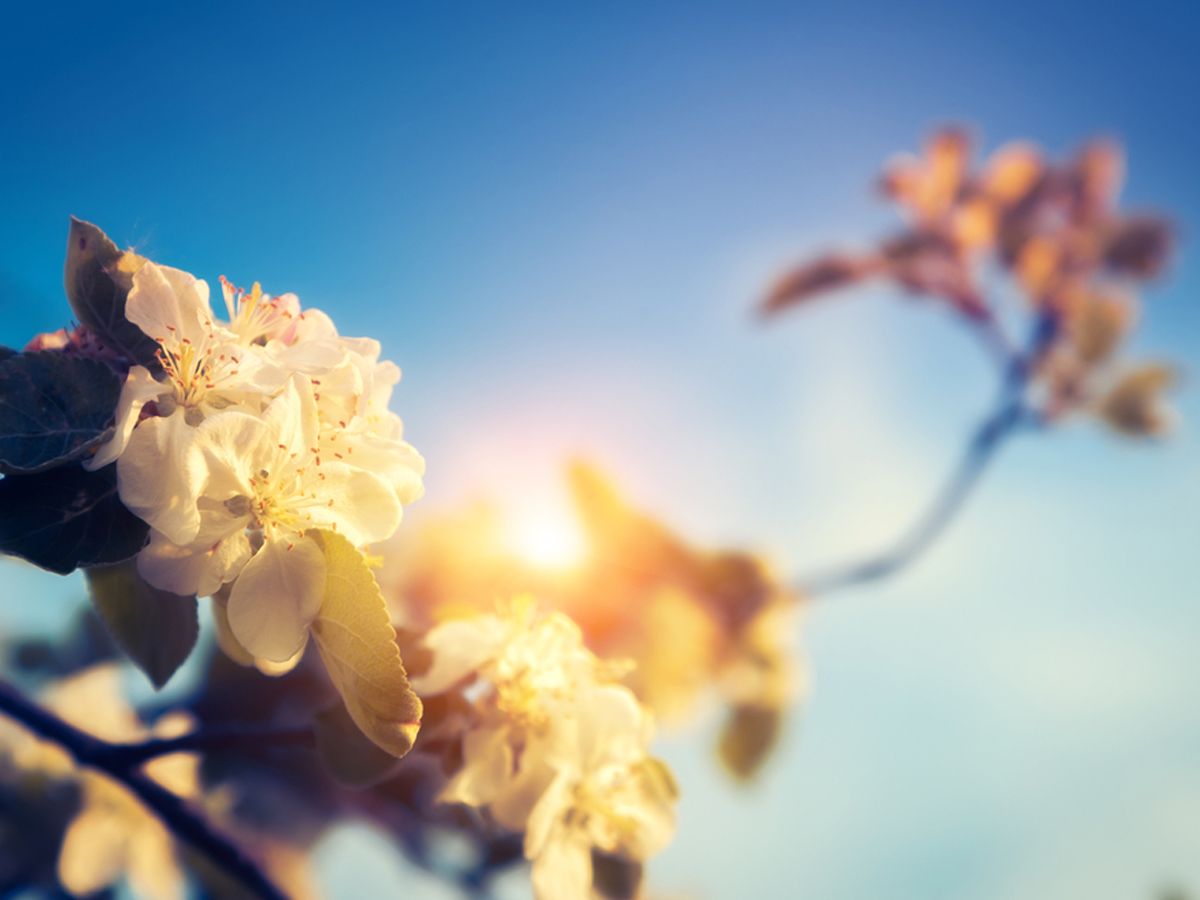 I picked apples last weekend. You wouldn’t think one apple tree could possibly be so prolific, but my kitchen tells another story. I’ve made applesauce, apple pies, fruit leather, and apple crumble. We’ve eaten apples with caramel, and apples with cheese. I’ve given away boxes of apples. And still, my counters are loaded with apples waiting to be transformed into something warm and delicious.

Years ago, my father-in-law Mike planted fruit trees on his farm. I like to think he did it for me. I wanted them, and he really, really did not. He planted them all the same, apples and peaches and pears. He hauled water by the bucket out to the trees because they are sited beyond the reach of a garden hose.

November begins with All Saints Day and ends with Thanksgiving. The occasions are perfect bookends; a month of gratitude for those who have gone before us, encouraged us when we lacked courage, loved us when we were unlovable; all the people who have given us examples to live by and brought us love and joy.

For those who knew Mike, “saint” was not exactly the first word you’d use to describe the man. But I remember what Mother Teresa is reported to have said when asked how she felt about being called a living saint, “isn’t this what we are all called to be?” In his own way, he was a profoundly forward thinking steward of the earth. And for that I am grateful.

At our best we pay it forward, acting without calculating what’s in it for us. Planting trees, for example, is a profound act of faith. My father-in-law nurtured the bare root twigs of trees, not knowing whether he would ever see them produce. On this same farm, we have begun to manage walnut trees for timber. The trees already growing will be harvested when our yet-to-be-born grandchildren reach college; our great grandchildren may harvest today’s seedlings.

Paying it forward might also be small and immediate; holding back so another car can snag the prime parking spot in the rain, or paying for the cup of coffee for the person in the drive-thru behind you.

As a country we are the inheritors of a group of unlikely suffering saints. Legend and history record that 53 pilgrims and over 90 American Indians celebrated Thanksgiving after their first harvest in 1621. They had arrived one year earlier, landing in New England in November. Having grown up in New England, let me assure you that November not an ideal time to set up camp hoping to survive the winter. It is cold and raw, often rainy.

Over two hundred years later, in 1863, President Abraham Lincoln proclaimed Thanksgiving a national holiday. This was another time of trial, when our country was in the midst of the Civil War.

I suspect on the good days the pilgrims felt like they were raking leaves in the wind. All work, little progress; surviving on hard tack. I’m not entirely sure what hard tack is, but I can guess it got old fast. Since it’s a tradition that hasn’t lived on, I imagine it falls somewhere below lutefisk on the gastronomy scale. Yet even these people stopped to give thanks.

One of my favorite cards reads: “when eating the apple, remember who planted the tree.” Most days I don’t take the wisdom so literally, but today, staring down boxes of apples on my kitchen counter, I remember all the people in my life who worked to create a more just, more loving world. People who planted what I now harvest.