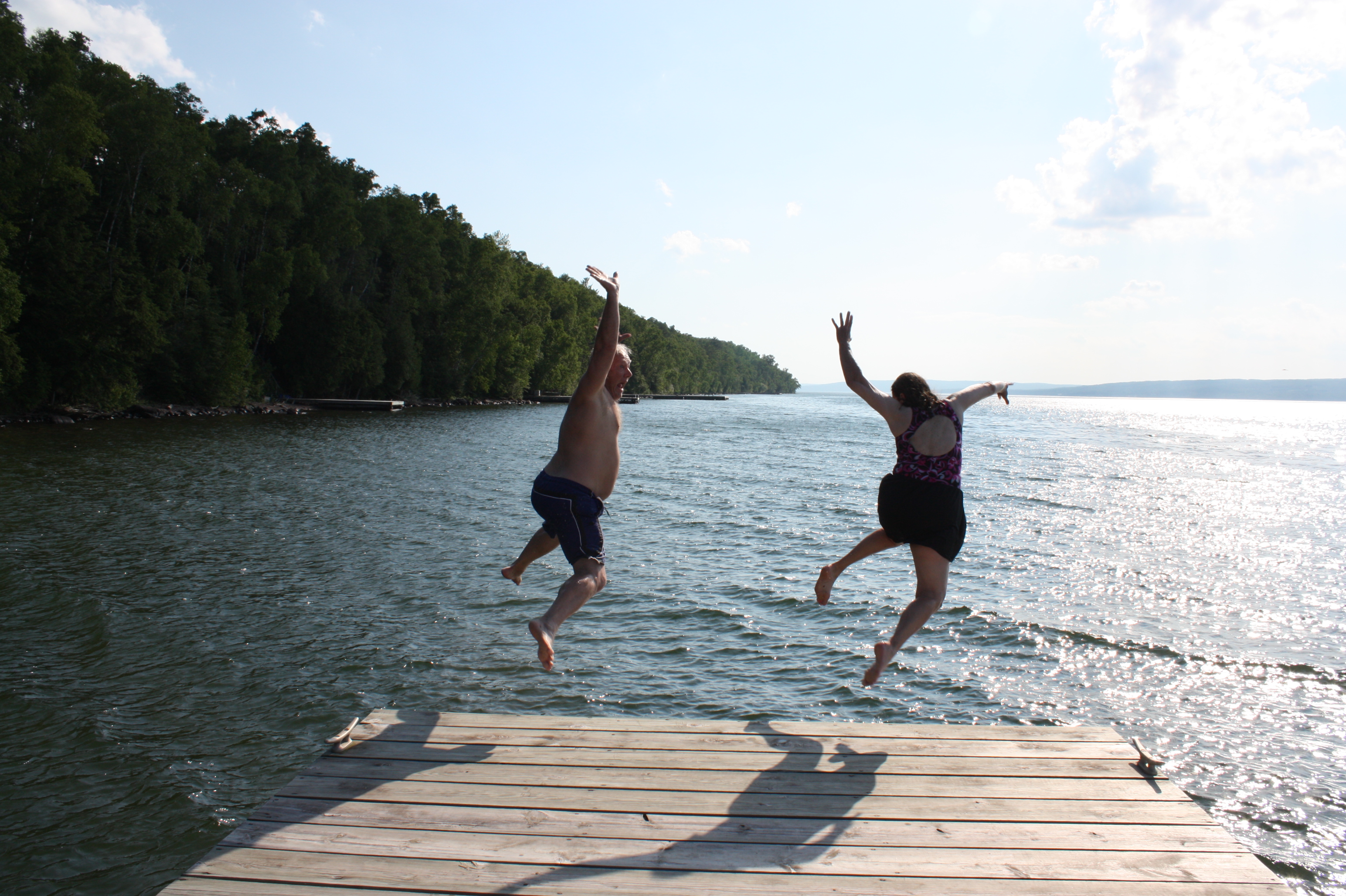 Last week, the PBS Newshour featured an essay by educator Keith Frome.  Frome believes that the best way to get more kids to apply to college is peer pressure.  He’s developed a unique way of helping kids from low-income communities write college application essays.  His approach really took off when some of his first students took the techniques back to their home schools and started teaching their fellow students, saying “If I can write this well, so can you.”  Frome began to understand that the most influential person to a 17-year-old is another 17-year-old.

I’ve noticed the same phenomena at work in organizational change efforts.  People being asked to change typically go through three stages:  first, they need to become aware of what they’re being asked to do differently; and second, they need to square that change with their own understanding of the world.  You can tell people have reached the third stage of internalizing the change when they start advocating for it with others.  Until these “ambassadors” start to appear, change efforts require enormous amounts of effort with little chance of a sustained success.

Peer leaders also play a prominent role in the recovery movement and in grief groups.  For years, groups like Alcoholics Anonymous have known that no one can convince an addict to stop drinking like a recovering addict.  So it’s not surprising, according to Frome, that peer leader teams in high schools get more than 70% of their classmates to apply to college, resulting in increases of 20% or more in actual enrollment rates.

Anyone can exercise the power of peer leadership.  Match something you know from personal experience with someone you care about who needs the same thing, and start telling your story.  Dare them to jump in with you!