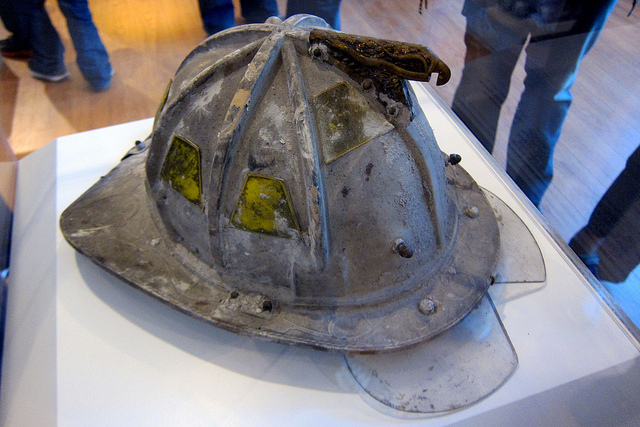 “Save Us from the Time of Trial.”  The Lord’s Prayer

Jason Gay has a fine article in the Wall Street Journal about a skyscraper climb of One World Trade Center.  Nearly 1,000 friends and family of the first responders who died at the Towers on 9/11 came to climb the new Tower and to remember.  On the 2,226 steps, the climbers create a secular ritual of remembrance; Sunday was the second annual climb.  What meaning did climbers make of the loss?

HOR:  Create rituals that help us remember and make meaning.