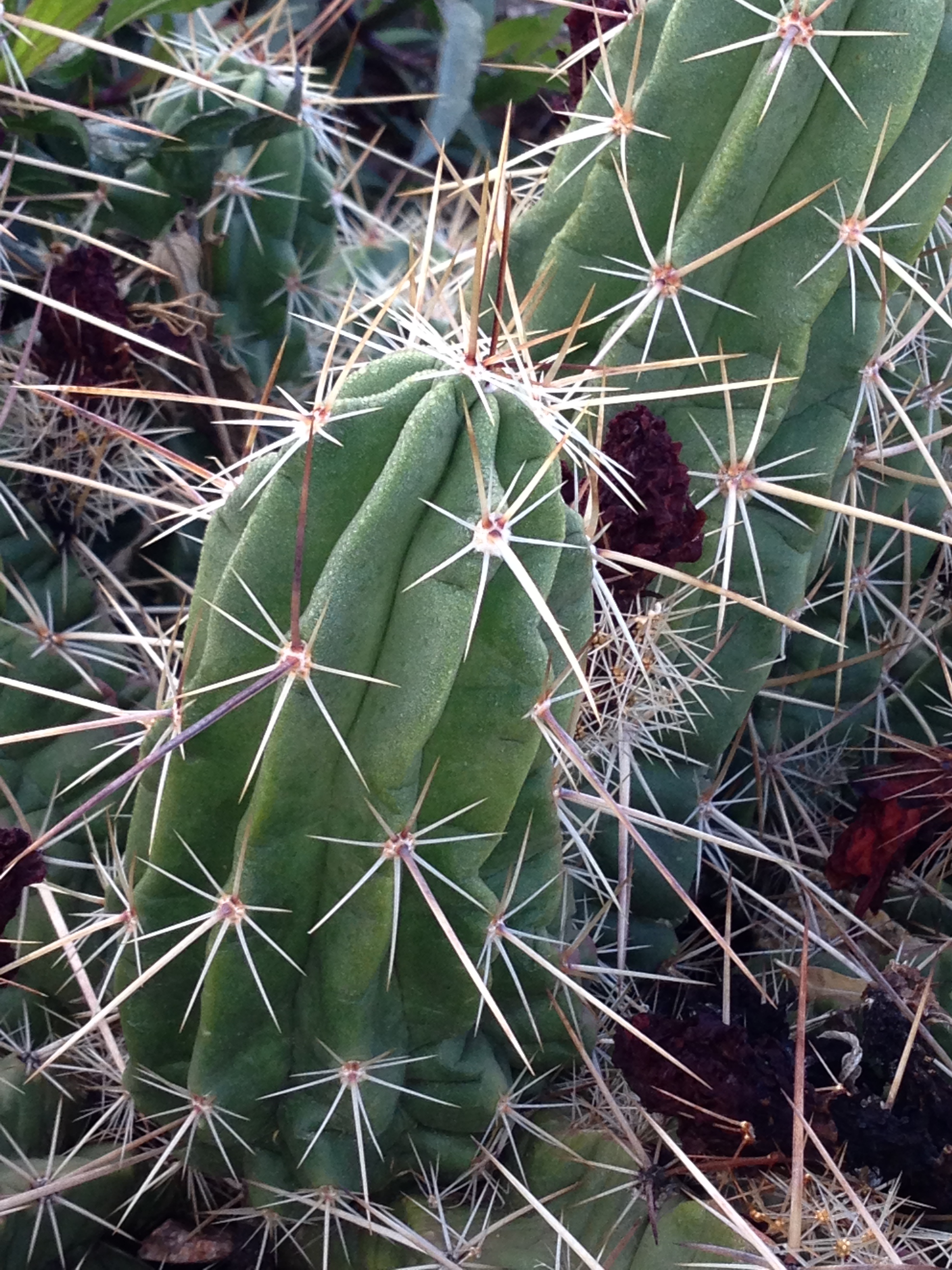 Every so often, a parable appears in the newspaper. Last week, The New York Times published a story about a homeless man who had been living in his car on a residential street in Brooklyn for a year. Gene doesn’t fit the profile we think we know about the homeless.  He’s a Ph.D chemist who shares credit on more than 40 patents for work he did at a drug manufacturer.  For reasons that the article describes but can’t fully explain, Gene left his job twelve years ago and began sliding towards the Ford Explorer he now calls home.  The article tells the story of Gene’s year in his car, and how Fifth Street’s residents came to terms with their new neighbor.

Fifth Street is crowded with cars, and as a city, New York minds its own business. Months went by before murmurs about Gene started on the block’s email exchange.  Gene’s morning routine started with emptying a bedpan of urine onto the curb.  Dog-walkers, parkers, and pedestrians gradually became aware of Gene, and the ones with young children began worrying about his presence.

Who in the story do you identify with?  I see myself in several of the characters, most disturbingly, Gene.  In the early nineties, I lost three jobs in four years.  For me, Gene represents an unlikely but possible road not taken.  How many of us have strayed off the path we thought we were on and had to find our way back? I did; but I recognize that it was a stumbling journey, that I needed help, and at least one of the possible destinations could have led to where Gene lives now.  I know people, and I bet you do, too, who have turned their lives inside out and gotten nothing for it.

On the other hand, I could be the anonymous neighbor who leaves a note on Gene’s windshield telling him of the concerned, unsettled discussion his presence was generating in the neighborhood. I manage our local email exchange, so I hear about many of the fears, little and big, that bubble immediately below the surface of our placid neighborhood.  Neighbors worry about security risks, and our email stream includes notices about strange tracks in the snow that lead up to houses and cars, or wild animals hunting dinner among the local pet population. I can easily imagine the discussion that Gene’s presence would engender.  Matters would escalate quickly beyond notes on windshields.

Gene’s neighbors didn’t call the police.  They talked to him when they saw him sitting on a stoop.  One told him about a local soup kitchen.  Another found a lawyer who helped Gene apply for disability benefits. He ate Thanksgiving dinner with a local family.  The most challenging quote in the story for me came from one of the neighbors who put his professional fundraising skills to work on Gene’s behalf.  After describing how ten residents contributed a total of $5,000, and how others volunteered to help untangle layers of little but pesky problems that were pinning Gene in his car, the neighbor said “It wasn’t hard to do – you just had to be willing to do it.  It turns out that people who mean well aren’t actually willing to do much.”

In my experience, people are willing to do a little if someone asks them.  But asking requires coating a subtle chemistry of timing and talent onto a thread of empathy between the helper and the helped.  Can each identify with the other enough so that assistance can be offered and delivered with compassion, and accepted with gratitude and dignity?

Gene’s story prompted me to look in the mirror.  I saw several people in the story looking back at me.  Who is my best self?  If I see Gene when I look in the mirror, am I willing to accept help when it’s offered?  If I see the neighbor who helps, can I act for others without becoming over-responsible or overly invested in the outcome?  If I see the neighbor who fears, am I willing to take a risk for someone else? Imagining who we are in a parable can be one of the first steps in our personal journey of growth and change.

Listen with the ear of your heart