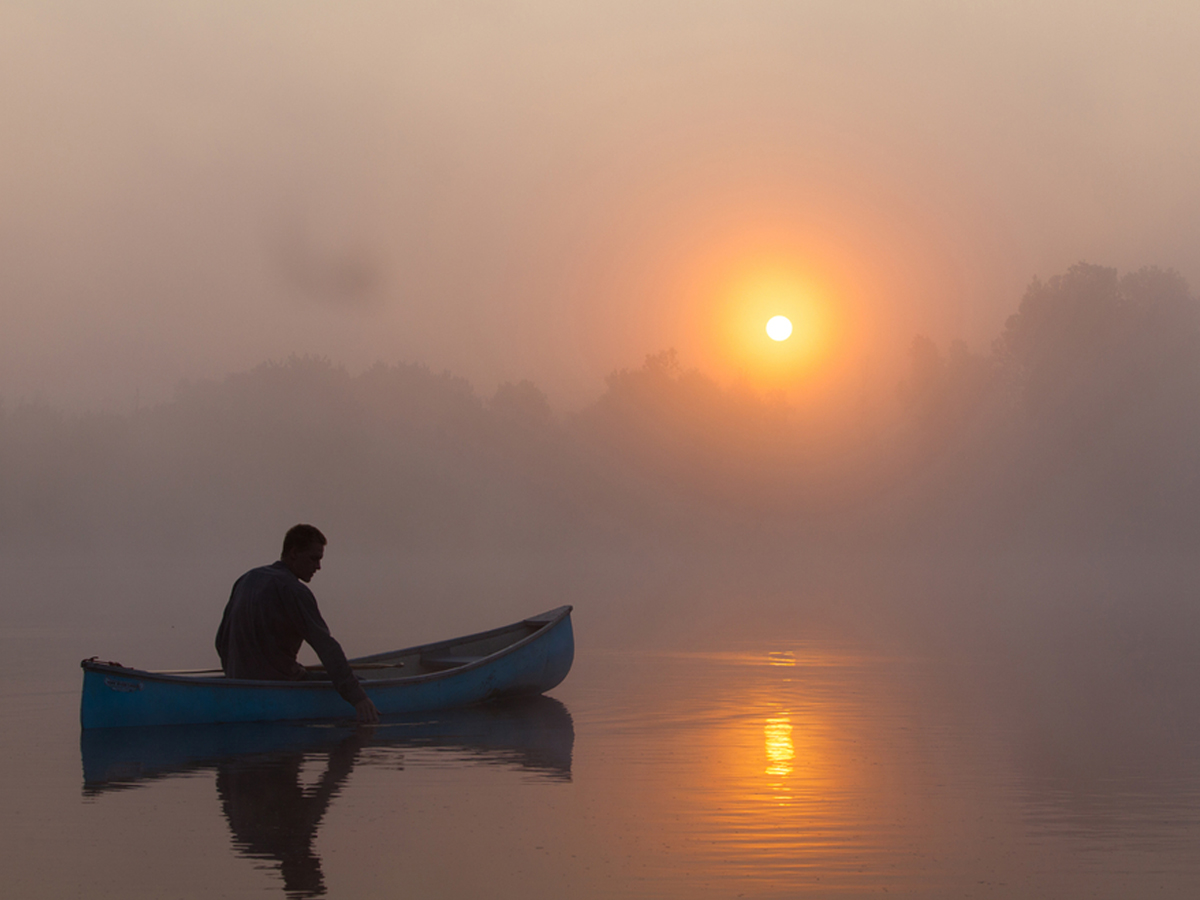 I’ve just returned from a family trip to North Carolina which featured rough water. A tropical disturbance had recently stormed through, leaving pounding surf in its wake. As I watched the turbulent water from the safety of the sand, I found myself meditating on how our emotional disturbances affect others.

If you’ve ever been on the water when a storm, a speedboat, or an ocean-bound freighter churns up a wake, you’ll remember how tough it can be to keep your balance, and how the wakes in a narrow channel can keep you churning for a long time.

Difficult events throw us off balance emotionally: deaths; divorce; loss of a job. It’s always about loss. Not for the first time, a wake of horror washed over Charleston last week. According to John Eligon of The New Your Times, “The Emanuel A.M.E. Church has survived antebellum laws barring black worship, an angry white mob that burned down its original edifice, and the execution of its founder and dozens of others planning a slave revolt.” This is a congregation that is no stranger to dealing with tragedy and horrific acts of violence. When a white gunman shot and killed nine members of their congregation last week, they responded as they always have. They walked in faith.

Some people surprise us with breathtaking resilience—opening us up to possibilities we can barely envision. The family members of those massacred in Charleston show us that in the face of enormous tragedy, they have the ability to create their own wake, a wake for good. Hearing the witnessing of the survivors and the family members of those massacred in Charleston, I marveled at how their faith has led them to forgive the alleged killer, and how they implored him to repent of his racial hatred. How many millions are examining their consciences tonight, asking, would we live out our faith as well in our time of trial?

Resilience is the ability to bounce back from life’s adversity. When we look at Mother Emanuel, as the church in Charleston calls itself, we marvel at their strength. Some of us seem born with more resilience, and yet resilience can be fostered and nurtured. The people of Mother Emanuel seem to know that forgiveness, as difficult a task as this is, stirs up resilience rather than hatred.

Resilience helps us move on in life. We see the bumps in the road and the true tragedies as part of our life, not the whole of our life. Resilience allows us to weather the rough water that throws us off balance, and sometimes, with amazing grace, we can respond like the Mother Emanuel church, sending out our own wake of healing and forgiveness. This is the wake I hope to leave behind me.