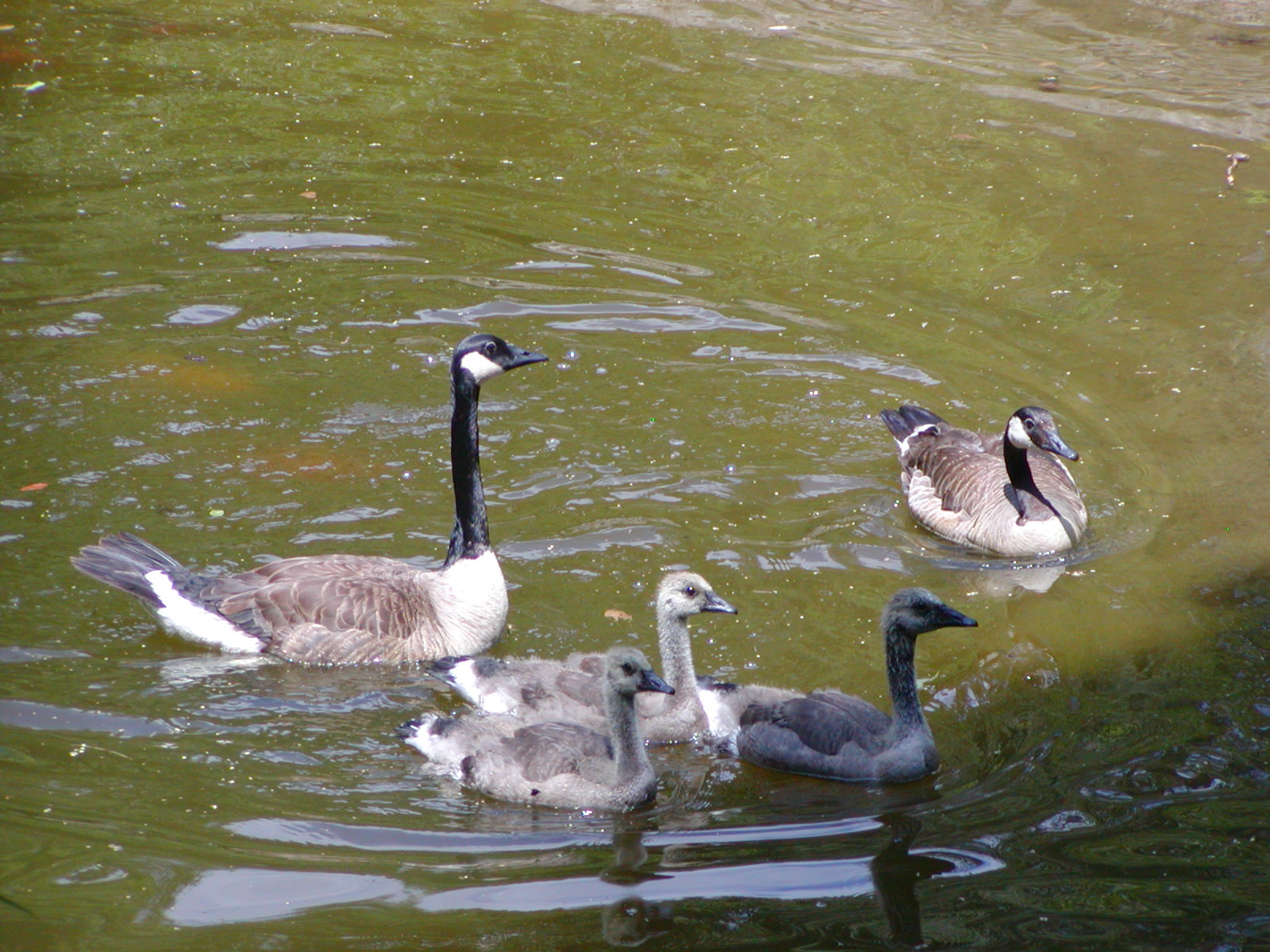 When my kids played soccer in grade school, every game ended in a tie. It was an unspoken collusion of parents and coaches—better to end in a tie than to damage someone’s fragile self-esteem.  It was the BEST way we could protect our children. They were little kids, right? They were out there to have fun. Why should one team lose and the other win? Or so we thought.

If you are the parent of a millennial, you probably embraced this notion that to build our children’s self-esteem, they should not fail. Everyone’s a winner. Kids would be able to stretch further and do so much more than we did if they only had more self-confidence.  Failing would somehow hurt our kids. Failing would damage their self-esteem.

So we raised our kids in an environment where everyone was a winner. We gave out awards for everything—from Most Valuable Player to Sportsmanship; we even gave out awards for participation. Yep, you went home with an award or a trophy if you just showed up.

Well, the bad news is this: it looks like history is not going to award my generation the “best parent” trophy. In fact, the tide has turned.  Cutting edge schools are now helping little failures happen for kids in school as a way of helping students learn the critical skills of resilience. Schools are realizing that we need to learn to fail, because if we don’t learn to fail, we will never learn to pick ourselves back up. If we fail at small things like soccer games when we are five, and we pick ourselves back up and try again, we develop critical skills for managing more difficult challenges later in life. Losing a soccer game at five teaches us something crucial—life is not always fair, we don’t win at everything, and in order to get better at anything, we have to practice.

If there is an “F” word parents avoid saying in front of our kids, it’s acknowledging failure.

If there is an “F” word parents avoid saying in front of our kids, it’s not the one you are thinking of. It’s acknowledging failure. Nobody wants to hear that our failures that make us stronger. It sounds like what a parent would tell a kid after they lost a soccer game. And we don’t want to go there, which is why we cleverly arranged all soccer games to end in a tie. But it turns out our failures are what have the potential to make us stronger. We learn how to pick ourselves up, dust ourselves off and start over.

I’m hesitant to say that failure is a gift because it never feels like a gift. It feels like failure. And failure feels awful. We don’t think about losing a job or an illness as a great opportunity to grow. Our first thoughts are never “Wow, I just got knocked on my rear end, and this is going to be great.” Our first thoughts are usually about another “F” word – fear. Can I pay the mortgage without a job? Will my cancer be treatable? We go to that dark hole of unknowing, and we imagine the worst.  Almost always, we’ll be better off if we convince ourselves to climb out of the hole.

When we take a great risk in life, we are living out of possibility, not fear

When we take a great risk in life, it is almost always because we are living out of possibility, not fear.  Malcolm Gladwell , in his book Outliers,  talks about how we all imagine hugely successful people to be “outliers”—just amazing prodigies in their field. But in case after case, he demonstrates that those who are exceptionally good at something almost always practiced their craft for an exceptionally long time. He posits that many of the truly gifted people invested over 10,000 hours to their craft, and when the right moment opened up, they were poised to step in. What looks like unalloyed brilliance is really a combination of focus, hours of practice, and serendipity.  And you can bet that in almost everything, they spent a lot of times falling or getting knocked down, and getting back up.

So I invite us to stop telling our kids how smart they are, and start applauding them for their effort, persistence and resiliency instead. We support our kids more profoundly when we acknowledge failure is a part of life, and trust that they can work through the bumps in the road. Failure and challenges don’t automatically build resilience.  Resilience grows from how we look at our challenges and how we respond when we lose the soccer game.

Don’t be a pain with your doctor

Plan B: Gratitude from the Ashes