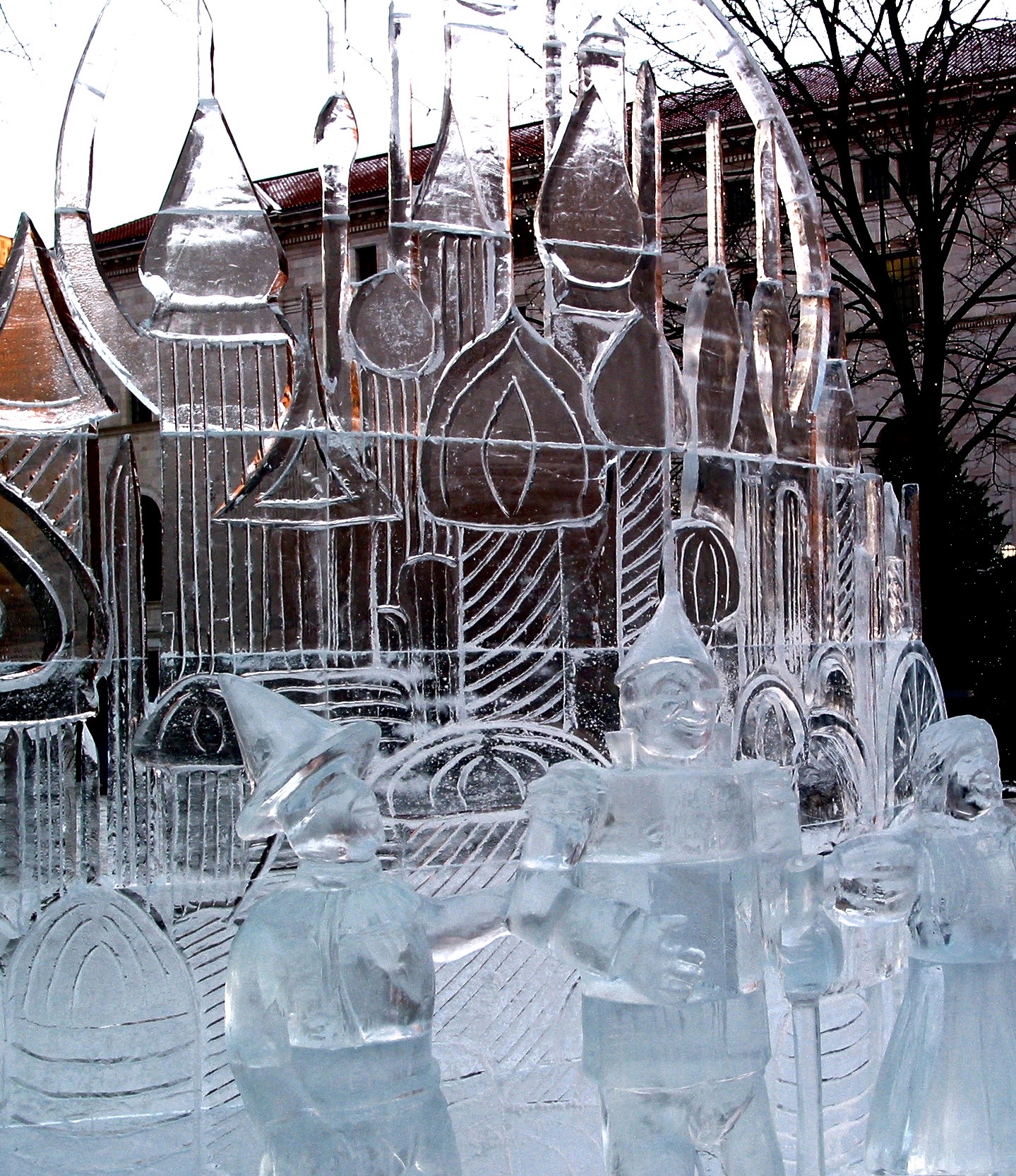 Last Sunday, dawn found the Minneapolis-Saint Paul airport jammed with people trying to leave town.  Was it the frigid chill, or clairvoyance about the impending outcome of the Vikings game with the Seahawks?  Seeing the crowds when I dropped my husband for a trip reminded me of an article that I’d read recently about beating the winter blues.

In 2014-2015, psychology graduate student Kari Leibowitz spent 10 months in Tromsø, a Norwegian city about the size of Eden Prairie that lies 200 miles north of the Arctic Circle.[1]  Besides the cold, Tromsø has two months when the sun never rises.  Leibowitz went there to study why the city’s residents experience less seasonal depression and wintertime mental distress than might be expected.  Leibowitz developed a “Wintertime Mindset Scale” to measure how people in Tromsø view the winter, asking whether they agreed or disagreed with statements like, “There are many things to enjoy about the winter,” and “I find the winter months dark and depressing,” She concluded, “Having a positive wintertime mindset was associated with greater life satisfaction, willingness to pursue the challenges that lead to personal growth, and positive emotions.”

Leibovitz studies with a group in the psychology department at Stanford University, where scholars are researching the impact of mindsets on physical and mental health.  Alia Crum, for example, has measured how our mindsets influence our health in areas like exercise, stress, and diet.  For example, in her research article “Mind over Milkshakes,” she measured how participants who believed they were consuming a 620 calorie shake produced more of the enzyme that stimulates appetite than people who believed they were consuming a 140 calorie “sensible” shake, even though both drinks were the same.[2] Leibovitz, Crum, and their colleagues are documenting the effects of the placebo effect, where a patient’s mindset affects their response to treatment.

So the latest research in psychology, and increasingly, neuroscience validates what the ancient spiritual traditions and Norwegian attitudes towards winter have to say about worry.  Whether through the detachment recommended by the Buddha or the exhortations to “Be Not Afraid” in the Bible, reframing can reduce stress and help us manage challenge and adversity.  Past readers may recall the exercise I’ve described on practicing gratitude on one’s journey through grief.  None of this denies the reality that life can be difficult, or that evil, adversity and grief exist.  You only have to step outside today to recognize that rigorous winters are real.  You have the opportunity to decide how you will react to your situation, however.  Are you willing to embrace the Norwegian adage that “there’s no such thing as bad weather, only bad clothing?”

So whether you see it as an opportunity for cross-country skiing or enjoying a cozy hot chocolate with friends and family before a fire, I encourage you to enjoy the winter.  After all, we have several more months in which we can practice!

[1] Kari Leibowitz, “A small Norwegian city might hold the anser to beating the winter blues,” January 6, 2016, found 1/18/2016 at https://theconversation.com/a-small-norwegian-city-might-hold-the-answer-to-beating-the-winter-blues-51852.