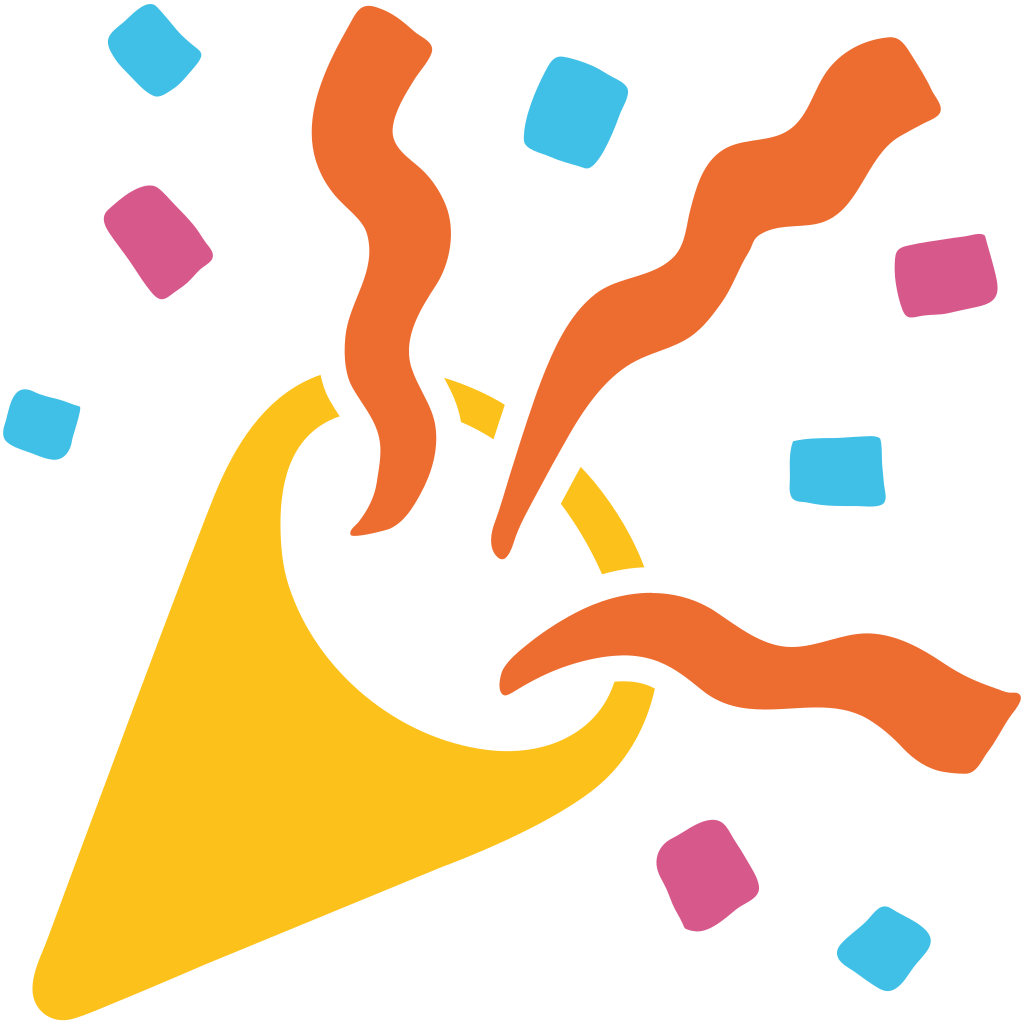 Years ago, the MN Orchestra embarked on a major renovation of their concert hall the same year in the players were in contract negotiations. Things went south in a hurry, and before you knew it, the players had been locked out, the season cancelled, and we all wondered what might happen to the orchestra.

Months went by, the new concert hall opened, but we had no players, no contract and no harmony in Minneapolis. Late in the second year of the lock-out, a contract was signed and a short season was hastily scheduled. When the orchestra took the stage for the first time, the house erupted in a wild, exuberant standing ovation. We missed the orchestra, but we never really understood how much we would miss them until they were gone.

This continued performance after performance. Standing ovations after pieces, before intermission and at the end of the concert. We were clap deprived. We had overlooked appreciating the orchestra for too long and now, in a great show of appreciation, we clapped and stamped our feet till our hands were bright red.