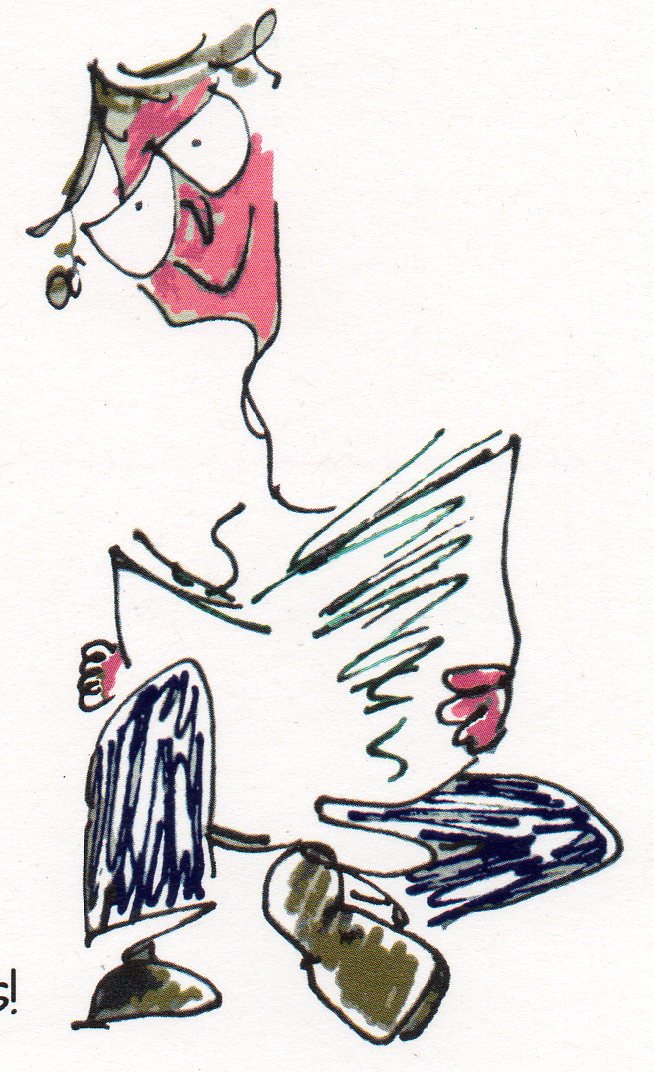 My friend would have turned 90 last Saturday, but instead of having her birthday party, we celebrated her life with a memorial service.  I believe we are all connected, but my friend (She didn’t want her name on the Internet) was more connected that most.  I’ve been fascinated by the mystery of what attracts us to another person, and that fascination deepened when I met my friend and her husband.  Their lives, which I have difficulty separating in my mind, were closely woven with their family and the many friends who entered their orbit.  I came to their city in 1985 on an extended work project. Soon after, through an introduction by one of their daughters, I found myself in their home, glass of wine in hand, being interrogated in the most lively and gracious way.  “Five minutes in the house, and she’s trying to psychoanalyze me,” I remember thinking.  Never one for small talk, I could see that in her intense curiosity, she was reaching out for friendship, and our friendship blossomed.

In the following weeks, my new friends invited me to their athletic club, and to a cocktail party where they introduced me to their friends.  We walked out after dinners in their warm, friendly kitchen so their dog could chase tennis balls.  Her husband and I talked about his life, his business and career choices, and his passion for trout fishing.  I learned about my friend’s passions for art, progressive politics, and her family.  I had come from a complicated family of origin where I hadn’t received much useful guidance about becoming an integrated adult. Suddenly, I had stumbled across two people who became my role models for marriage and parenting.

After being part of their daughter’s wedding, I’ve been physically in my friend’s presence only a few times.  But we stayed in touch by phone, and each year I received one of her hand-drawn holiday cards that chronicled family life.  My friendships deepened with the daughters, and later with the extended family.  More recently, my friend called one evening to ask why the people of Minnesota could elect, and then reelect, a woman like Michele Bachmann to Congress.  I spent forty-five minutes trying to explain the mysteries of Minnesota’s Sixth Congressional District, and why voters there were not necessarily bad people!

For me, these friends have been like a binary star system, pulling far-flung little asteroids like myself into an orbit with their many other satellites.  One of the many pleasures of attending her memorial celebration was meeting my opposite numbers as these orbits briefly conjoined.

We think they’ll live forever, but stars have only so much fuel.  When stars die, they transition into other forms.  How and why is a mystery.  Often, the outer layers of a star drift off into space, forming a planetary nebula.  The star leaves behind a core full of compressed carbon – diamonds – which continue to generate warmth long after the light has passed on.  So may my friend’s gravity and warmth nurture those of us lucky to have been attracted into her orbit while her light shone.

Rebuilding after loss in Syria