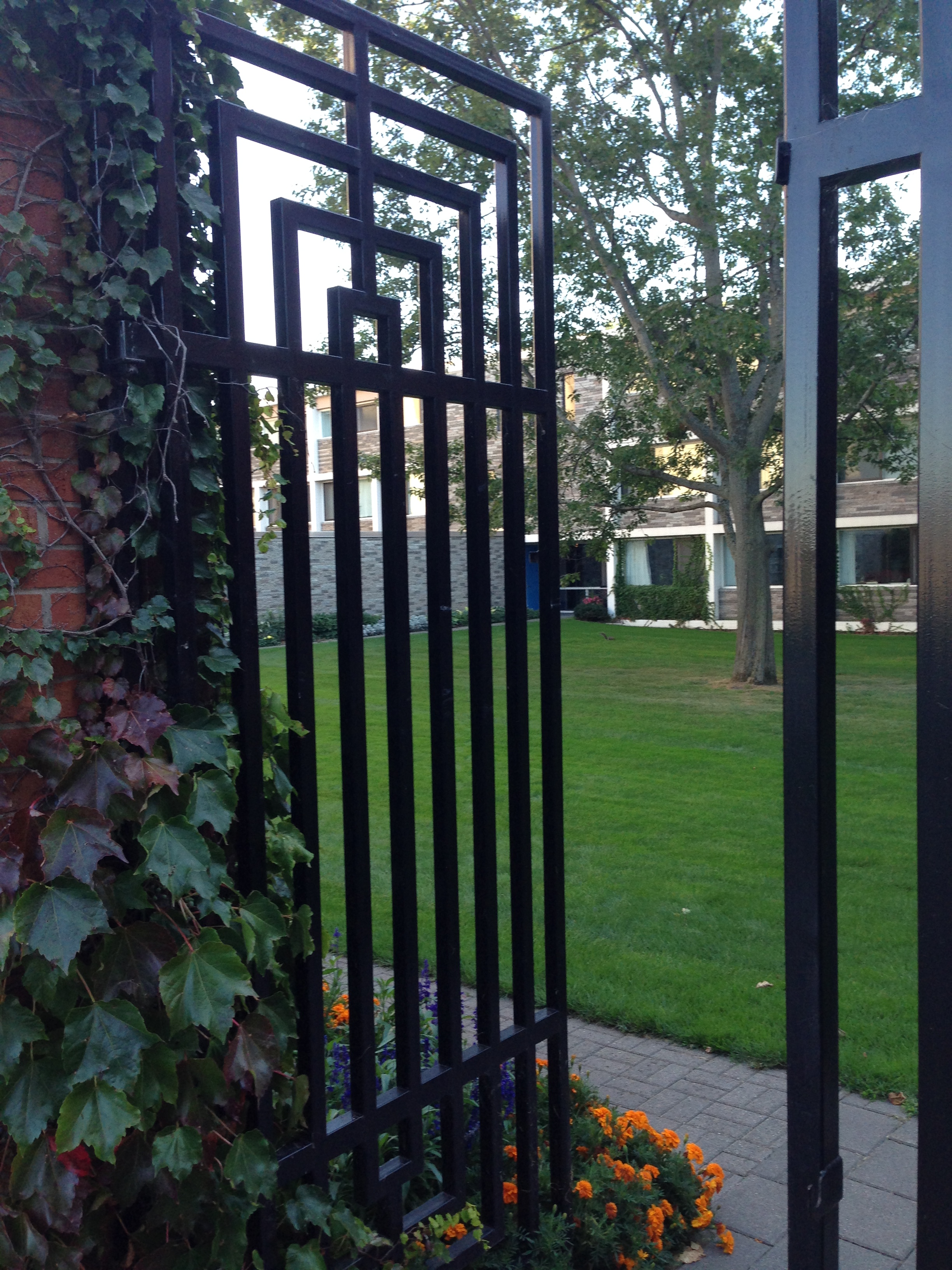 No matter what happens tomorrow, or for the rest of my life, I’m happy now, because I love you.

I woke up thinking of Bill Murray.  Murray starred as Phil in the 2008 movie “Groundhog Day,” portraying a self-absorbed man condemned to live the same day over and over until he amends his life.  The core value of “Groundhog Day,”  besides the wonderful comedy, is practice.  Phil lives an eternal now.  At first, he assumes he’s been cursed, but slowly he begins to make small changes in his numbing routine.  He reads books from the public library and begins taking piano lessons from a local music teacher for the same hour in each repeating day.  He walks the small town of Punxsutawney, getting to know everyone and looking for places where he can be helpful.  In the end, Phil wins the girl and happiness.

Like a lot of schmaltzy movies that make it into the American canon, “Groundhog Day”  is beloved because it has something to say about the well-lived life.  Just as George’s brother in “A Wonderful Life”  toasts him as the richest man in town, Phil gives up self to become the center of the small community.  He has to try over and over again, and he doesn’t always get it right.  He lets go of the future, and he deliberately forms himself, through reading, skill-building, and doing for others.  Phil embodies the advice that John McQuiston offers in the title of his contemporary rendering of The Rule of Benedict: Always We Begin Again.

David Steindl-Rost, the Benedictine monk, says, “The willingness to change and to show it in small matters is a very important element of practice.”   What changes will you make today?